I, ve spent almost my whole professional career working with cars. Ever since I could remember, I’ve had an affinity for them, along with most all things mechanical. I grew up on a farm in upstate Connecticut and began driving earlier than most. My first car, Volvo, came out of a barn and didn’t run until I’d basically rebuilt it. In high school, I worked for a couple of mechanics, and at 17, I secured a job with one of the top racing and driver training schools in the country, Skip Barber. While there, I was lucky enough to be given some informal race training, which I practiced by sliding that old Volvo around on our rain-slicked, fallow grass fields.

I got myself hired at one of the best brokerages in Denver, which was a bit of a coup, as they’d never brought in anyone who hadn’t sold cars before. The first month was a huge struggle; in 20 days I hadn’t sold a single car! I vividly remember thinking that I just wasn’t cut out for this line of work. But I kept at it and helped three people get vehicles before month’s end.

Within 90 days I was salesman of the month, and super excited. I stayed with the company until they changed management and cut the pay plan, something that happens all the time in sales. I decided to leave and went to work for one of the oldest brokerages in the industry, which afforded me more autonomy. I began leasing undercover cars to local law enforcement and grew that business until it was one of the largest in the state.

something I had always wanted to do. That has blossomed into a very satisfying part-time career writing for print and Web outlets both here and abroad and making videos for Web and TV. I get to meet the movers and shakers in the industry, plus I drive many of the new cars even before they hit showrooms.

in this chapter, I’ll cover a lot of the basics, such as how the Internet has affected car buying, dealer Internet departments and buying services, and how to choose the right vehicle for yourself. You should consider this essential background upon which to base your buying or leasing decisions. In subsequent chapters we’ll delve into specifics, such as how the dealer makes a profit and how to minimize it, new versus used, leasing, finance, and how to get the most for your car.

Research And The Internet

I’ve seen a lot of changes in the two decades that I’ve been helping people get their cars. The biggest has been due to the Internet. While it hasn’t (yet) reached the point of making salespeople or dealers redundant, the Internet has dramatically impacted how consumers shop. When I started as a broker in 1991, the average gross profit per car sale at dealerships was 7 percent, according to the National Automotive Dealer Association (NADA). now it is less than 4.5 percent. That progress is because shoppers are much more informed.

I’m going to spend a bit of time on context here, as it is so important to making good buying decisions. If you want to get right into the buying sections, you can go there first and always come back. But if you want to know more about the why and how it can save you money stay with me. 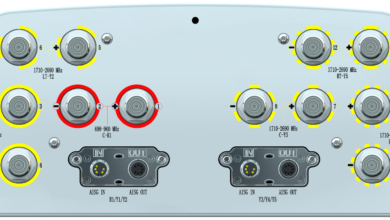 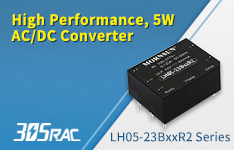 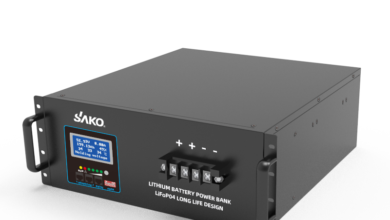 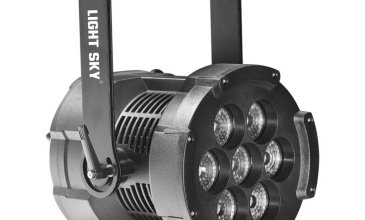