The transformation from the virtual communities based around text-intensive discussion boards to the SNS was made possible because of two major developments in the technological sphere – the availability of powerful digital machines, and the widespread penetration of high-speed data connections. The first component of the change refers to the proliferation of digital tools, from computers to smart cell phones, that are able to rapidly process the large amounts of data produced by the digitization3 of audio and image information.

The second component of the change refers to the way in which the digital tools are able to connect to a central repository of data files which can store extremely large amounts of data that can be rapidly transmitted from a centralized location to a digital tool. These two technological developments led to the emergence and popularity of a class of Web-based applications that quickly came to be known as SNS. As pointed out in the articles in the special theme section of the Journal of Computer-Mediated Communication compiled by Boyd and Ellison (2007) there were numerous SNS forums that came and went in the latter

One of the significant differences between the way in which Web sites operate and carbs do is the frequency with which information is updated using carbs. Generally, Web sites do not change too often unless the Web site belongs to organizations that are in the business of reporting news or information that must remain current.

Personal Web sites could change to show specific changes in real-life events, but the process of altering a Web site is more complex than creating a small car and reporting that to the SNS. The success of SNS lies precisely in the fact that individuals habitually provide carbs that populate the SNS page of all the people connected to that individual. These updates make up the primary content of SNS. However, it is also possible to consider the frequency with which different individuals would provide new carbs.

There is a good amount of variation in the frequency of updates with some people updating so rapidly that the traditional SNS was not considered to the be the best forum for such updates, and new forums called micro-blogging systems became popular to accommodate those who would compulsively report changes to their personal status as soon as the change happened.

There is sufficient evidence to suggest that information from SNS is being used to make attributions about individuals. Consider for instance the situation with a waitress who lost her job because of an impulsive status update on a popular SNS or the case of a college professor who was placed on administrative leave because of a few carbs posted on an SNS site.

In such instances, these attributions can have long-ranging effects on the lives of people whose narratives are produced out of the SNS information since these narratives become authoritative and authentic based on the discursive appeal of a single entry on the profile page of a person (Budden & Budden, 2008; Clark, 2006; Finder, 2006). In such situations, there is little desire and attempt to examine the discourse for its various components, and in relation to the other type of information that is available at the profile page. Unfortunately, as demonstrated in the few cases cited here, and numerous others that go unreported, it is the limited number of discourses that often gain precedence when narratives are produced from carbs. Yet, these are indeed carbs, bits of information that must be combined to create the larger identity narrative. This pitfall would be avoided when the numeric system described here is applied to the analysis, before leaping to conclusions on the basis of a single barb

Significance of the Application of AED 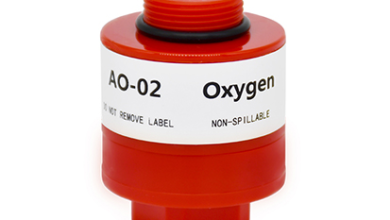 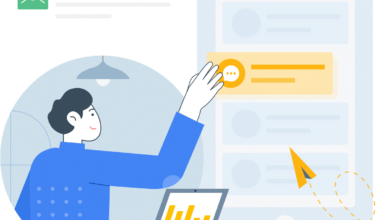 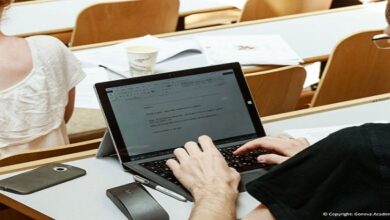